Specialize in the Most Difficult and Last Minute Deals

Working for you, not the banks!

Rajeev Talwar has dedicated his career to building honest relationships with his clients and business contacts for over 10 years in the mortgage industry.

Along with educating his clients on the importance of financial stability in today’s changing times, with each consultation he is advising his clients of his duties to them, as their broker, for their present and future financial success.

With 28 years of experience in Sales & Marketing, Rajeev is a self motivated, driven executive taking the HOME LOANS experience to new heights.

Rajeev Talwar began his career as a Pharmaceutical Sales Executive in New Delhi, India. After 13 years of dedication and hard work, his career path led him to a new venture in the Mortgage industry. After earning his Bachelor of Science Degree at Delhi University in New Delhi, India, Rajeev continued his education in Canada in the year 2002 at Seneca College and obtained his degree as a certified Mortgage Agent and later in 2010 as a Licensed Mortgage Broker.

After graduating as a mortgage agent, Rajeev Talwar was recruited to HLC CIBC in 2003, where his successes began to rapidly multiply, at which he was recognized for his outstanding achievements. After 3 years of dedication, Rajeev felt it was time to take the industry by storm by adopting his own company known as GTA Home Mortgage Inc., which in 2006 also became a successful part of RMA.

So finally in 2013 Rajeev Talwar purchased the CENTUM Franchise/ Brokerage and his company is now known as CENTUM Expert Home Mortgage Inc. He is the Chief Executive Owner and the Principal Broker of this organization.
Contact
Apply Online 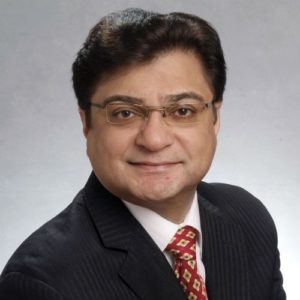